N arranged another foraging trip, this time near her home, which turned out to be in the middle of nowhere.  This time it wasn’t for mushrooms (apart from this one, which looks like ears, is called jelly fungus and is edible). 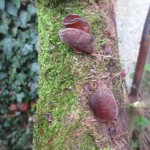 It was looking for roots and greens to add to a soup she had made earlier.

We all made our way up to this fabulous outdoor campfire where N asked the children to find some more sticks to put on the fire.  She then described a few root edibles she had found (Alexander and horseradish). Some of the other HE children helped wrap them in foil and N put them on the fire to cook. 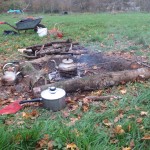 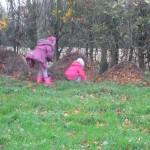 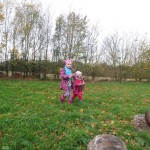 N gave the children a pointed stick each and tasked them with digging up some wild carrots with them. They look nothing like carrots, but smell exactly like them. 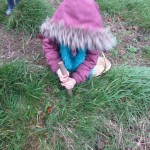 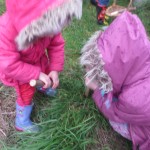 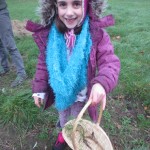 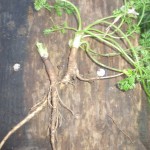 We then continued to walk around the land and found some ground ivy and white dead nettle, both of which are edible and the leaves went into the soup. 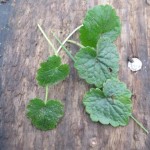 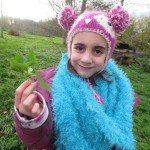 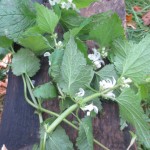 We walked down to the allotment and there found an Asian pear tree.  They look exactly like apples but tasted just like a pear. 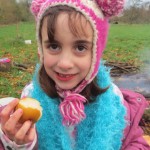 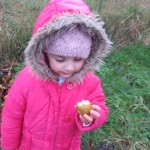 We went back to the campfire and chopped up the different green leaves we had found and added them to the soup. 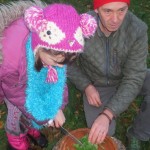 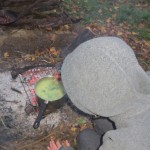 Finally, it was time for drinks, oatcakes and crabapple jelly and soup. 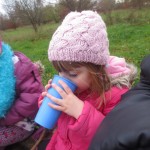 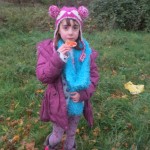 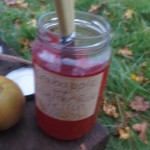 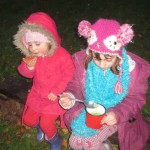 Another fun, interesting and wet day.