As Home Educators we are very lucky that we have lots of parents who will organise lots of interesting topics for the children to study.  One such topic was forensic science taught by real forensic police. 🙂

When we arrived at the venue there was a ‘crime scene’ set out. After an introduction about the day and what would be happening, the children were first shown different ways of getting DNA samples from a scene. These were in little sachets and the children had to guess what these might be. 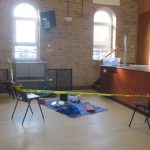 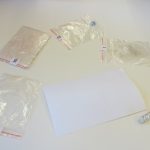 Next it was taking fingerprints and using a magnifier to look more closely at them. They talked about the differences in peoples prints (these include simple loops, double loops, arches and whorls). 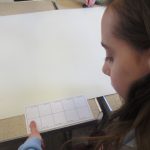 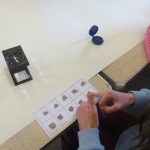 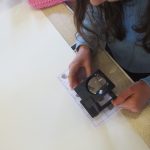 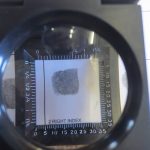 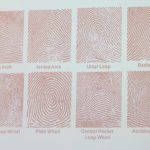 Next, it was get suited up so as to not contaminate the scene and then they were given a CD with prints on.  They had to find them using a special brush with the fingerprint dust on. They were told and shown how to do this. They had special tape to lift the prints and then using the magnifier they were to compare the fingerprints with the suspect list and then decide which suspect was guilty. 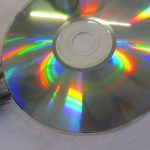 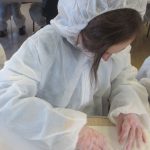 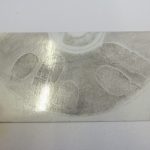 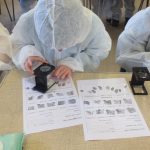 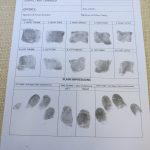 This was a fascinating subject and Elsa enjoyed it immensely.